100% Pure Nature All Around

Finca el Arpa is located between lakes and mountains in the most stunning nature of Andalusia. Surrounded by olive groves, small whitewashed villages, mountains high and valleys low. For more than 100 years a hidden place for olive and sheep farmers, only connected by one simple railway. The only farmhouse left, when in the 1970s the dams were constructed and the 3 lakes established. Housing 3 families who lived from sheep and olive farming, it was one of the biggest farms in the area, with an enormous area of land. Today only 5 hectars belong to Finca el Arpa, grown with old curvy almond trees and a house build with thick stone walls with lots of charm and stories. Olives and sheep are still to be found, but now there are roads and the area is very well known for The King’s Little Pathway (Caminito del Rey) and as one of the most beautiful places inland Malaga. Caminito del Rey has been renovated to make it possible to walk in the gorge between the mountains, just like King Alfonso XIII did in the 1920s. Finca el Arpa is located just 4 km from the main entrance of the Caminito del Rey. And centrally in-between the big cultural cities of Cordoba, Granada, Seville, Malaga and Ronda.


Used to be the know as the Worlds most dangerous walkway. Caminito del Rey was restored in 2014 and has now been re-opened. The entrance is just 4 km from El Arpa.


Hiking routes through completely unique rock formations – a wonderful nature experience. Just outside of Antequera, in the middle of Andalusia, the El Torcal national park is located on top of a mountain, with views all the way to Malaga and the Mediterranean on a clear day.


Laguna Fuente de Piedra is the natural retreat for thousands of wild flamingos and plenty of other waders.

The Lake Area of Malaga


There is a quiet little beach section with sun lounges and good possibilities to go for a swim by the lake in front of Finca el Arpa. By the other lakes you can rent kayaks, water bikes and do other water sports.

The Major Cultural Sights of Andalusia


The big cities Cordoba, Malaga, Seville, Granada and Ronda are possible to reach, as a good day trip. They have unlimited possibilities to discover Spanish culture, architecture and history.

The Little Whitewashed Villages of Andalusia


Do not miss some of the small villages (pueblos), with all there charm and quiet life. The villages Ardales, Carratraca, Teba and Alora er cosy places near El Arpa. 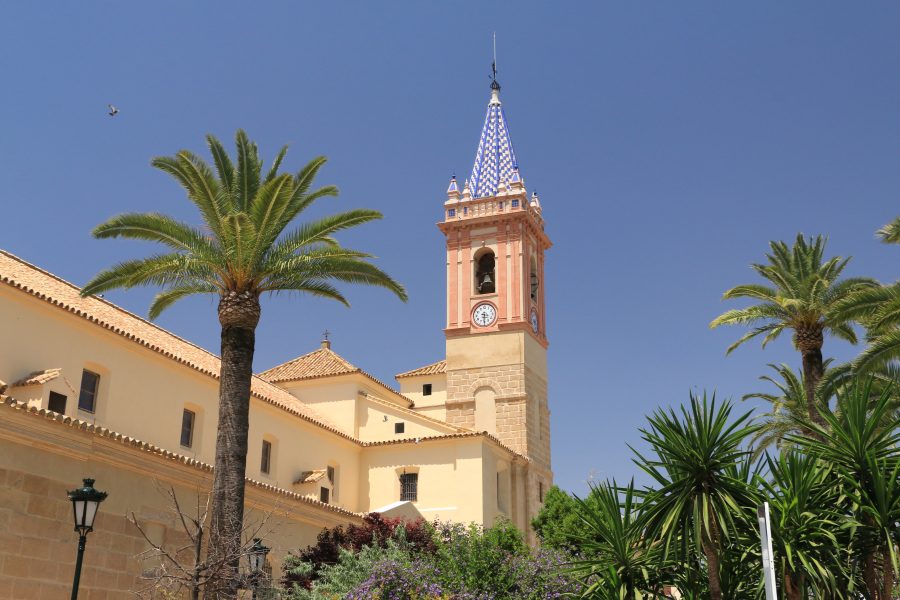 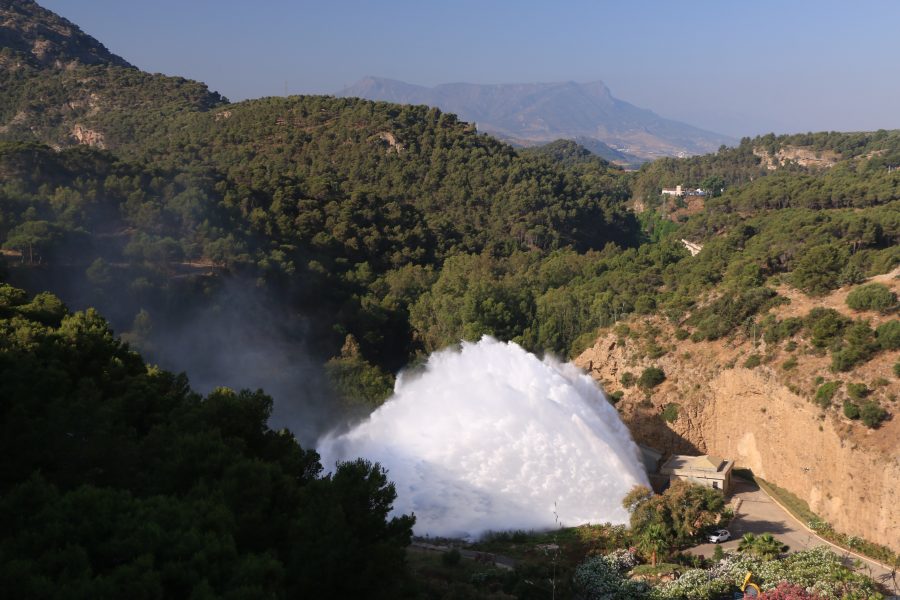 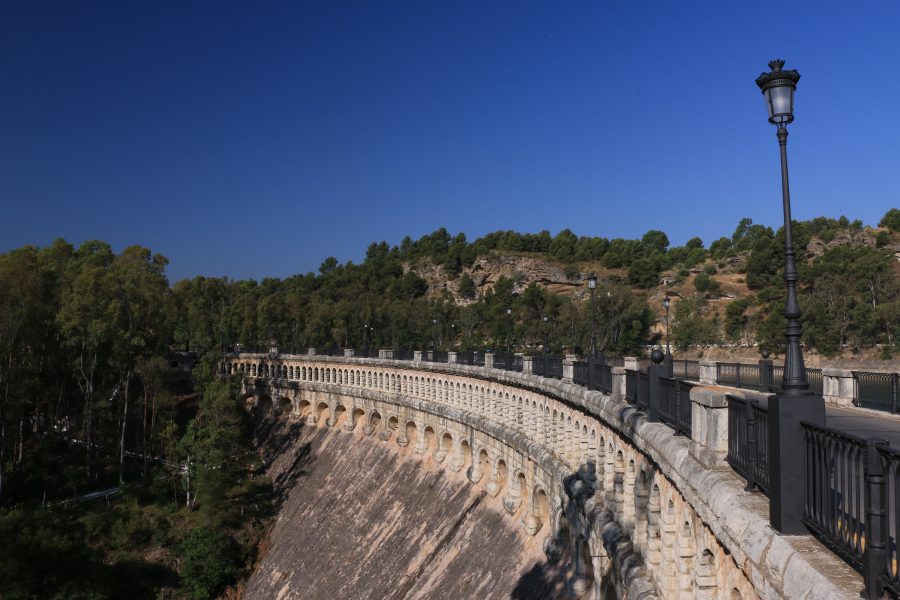 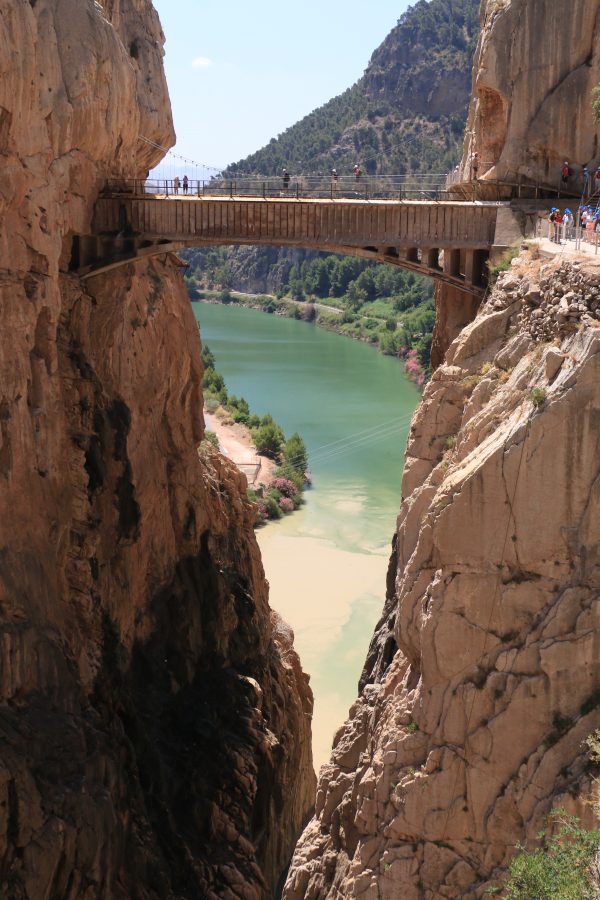 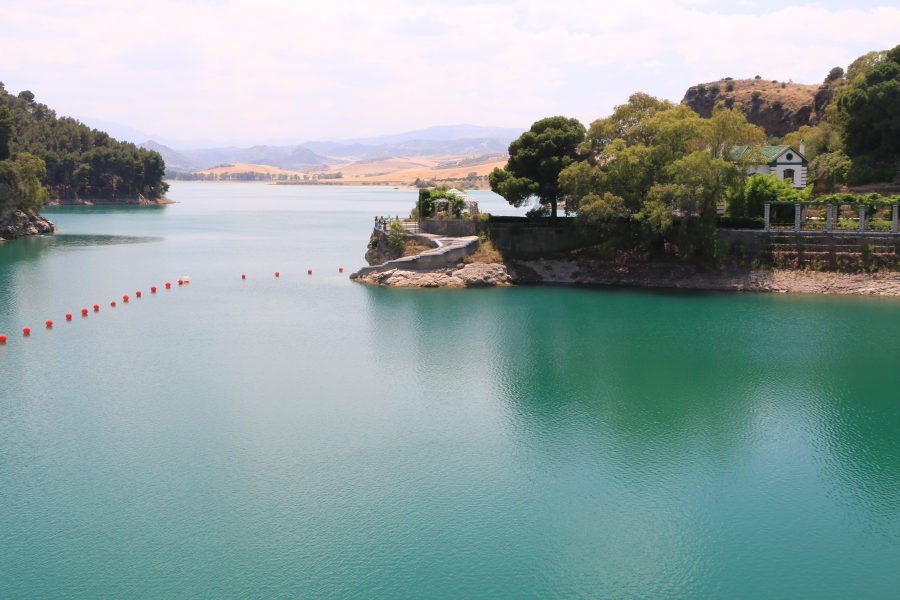 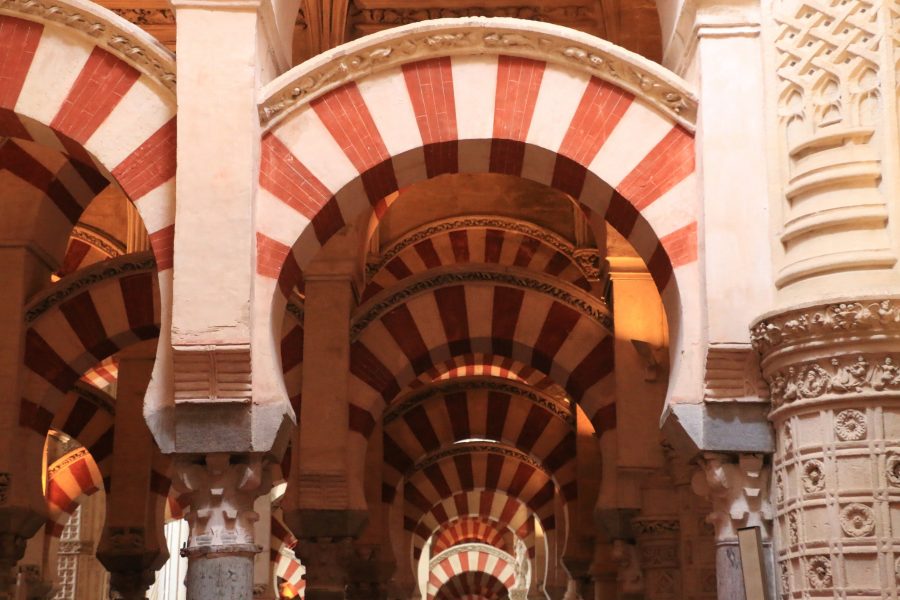 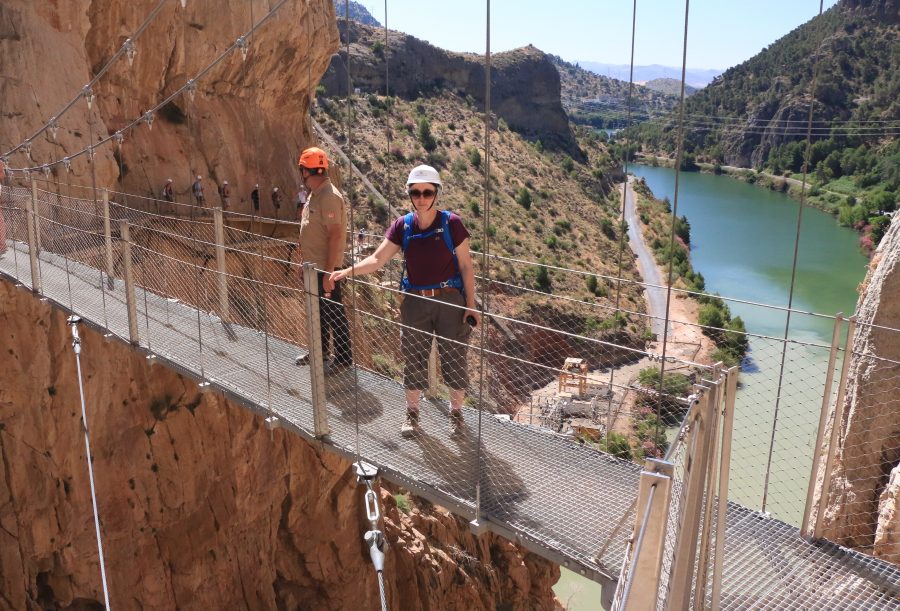 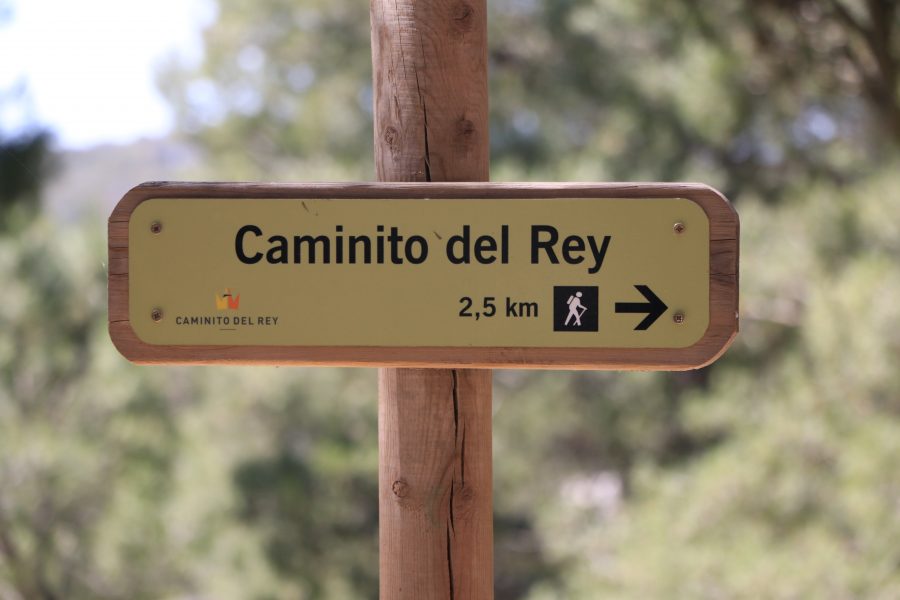 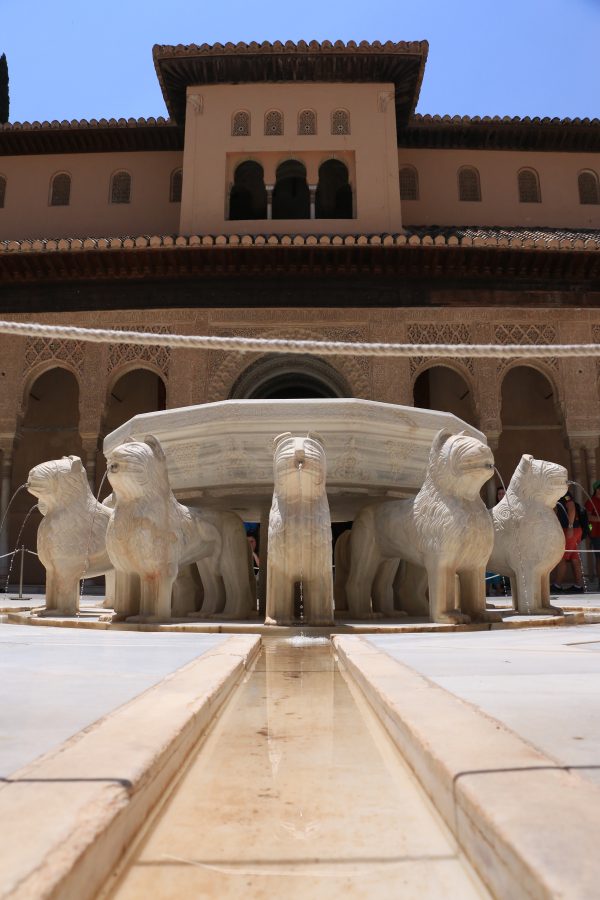 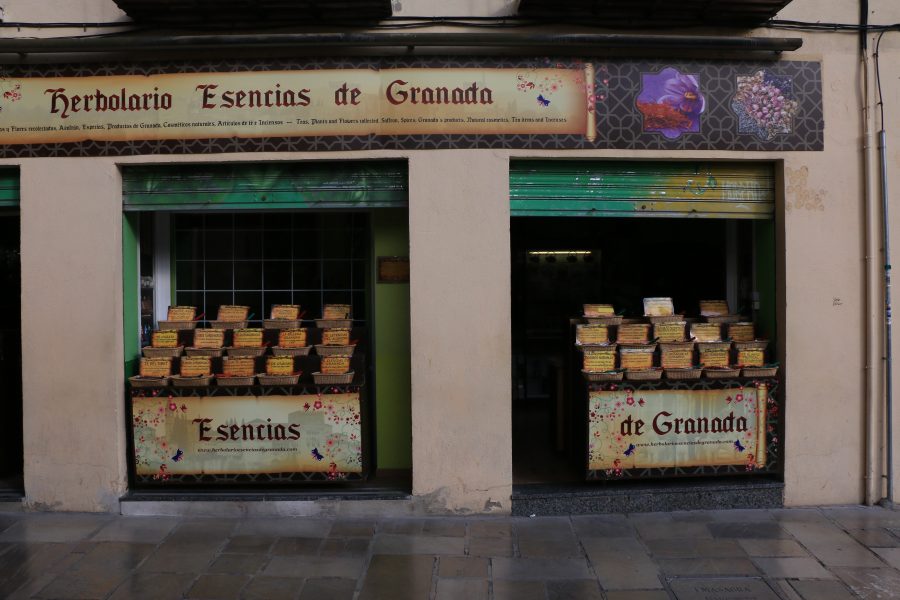 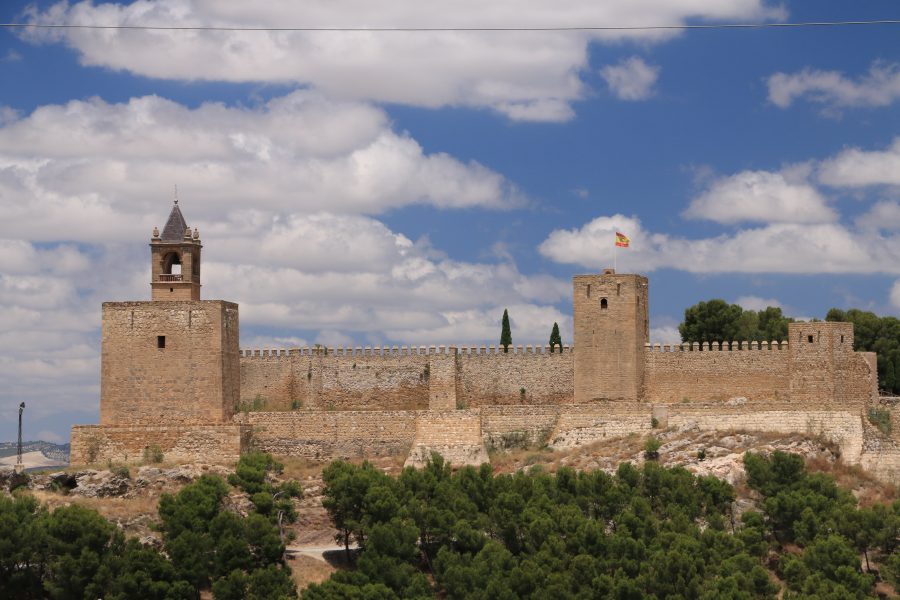 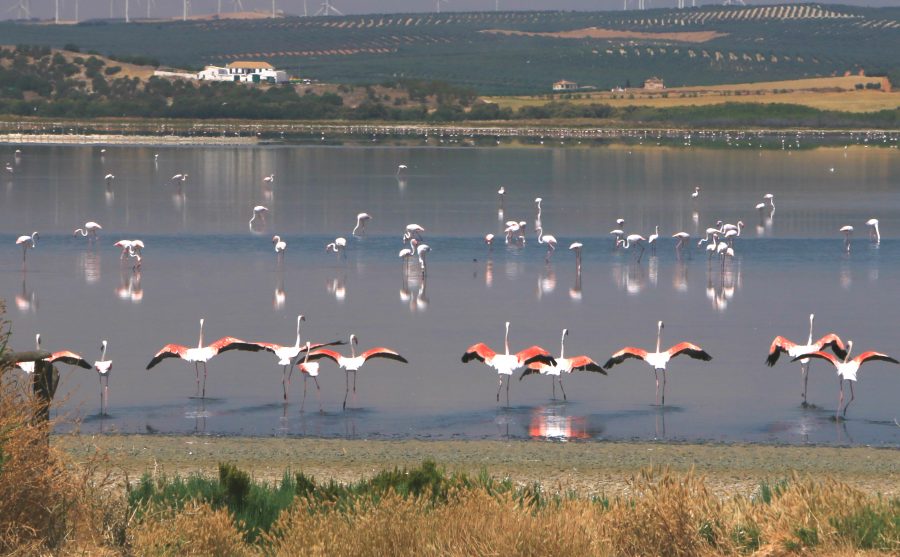 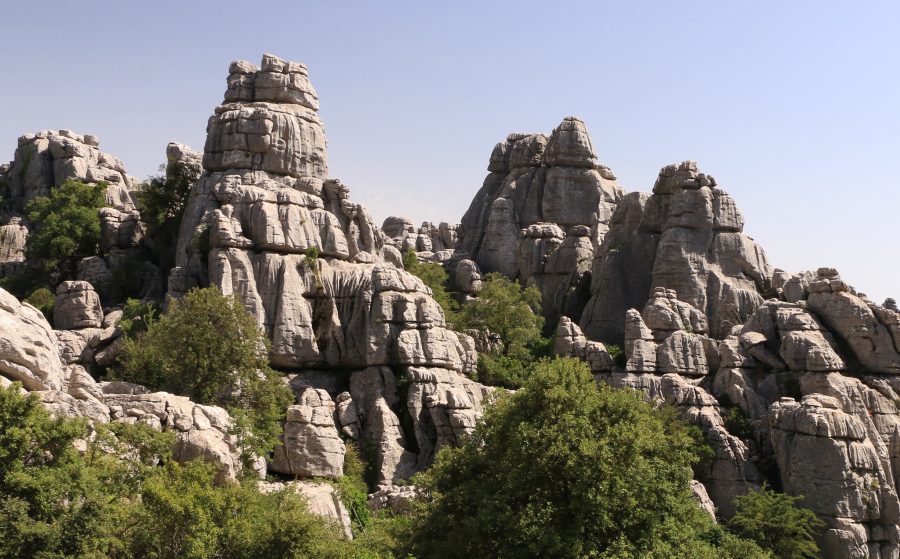